Board of Directors - Horizon Ottawa 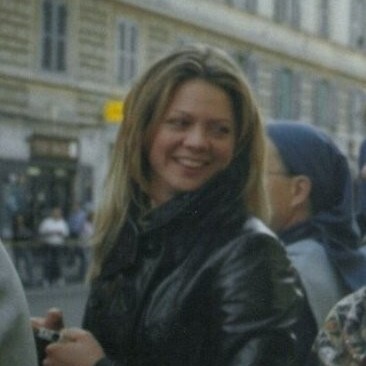 Ellie is a single mom living in Westboro. Born in Ottawa, she spent the last 12 years in corporate sales for several Ottawa hotels, working closely with Ottawa Tourism. She was drawn to Horizon Ottawa after years experiencing the city become less accessible to many of its residents; With most of Ottawa’s residents’ voices foiled by those elected to support them making decisions  based on corporate donor interest, a significant change is needed at city hall. She is a trained yoga teacher and has spent time working in the fashion industry in Italy. Ellie studied Philosophy and Theatre at the University of Ottawa. 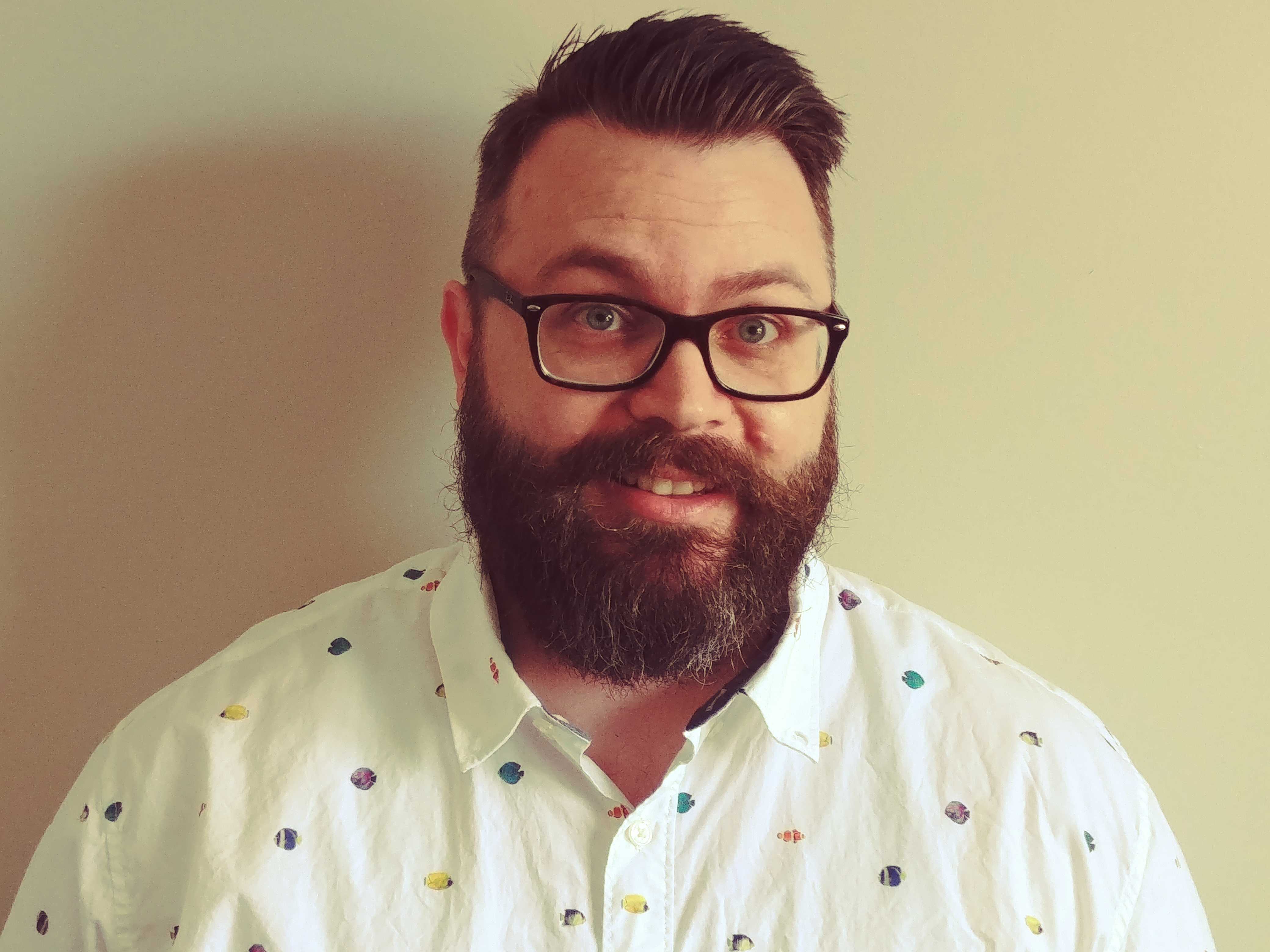 Fred lives in Westboro with his spouse and children. He grew up in rural Quebec. After completing a PhD in cellular and molecular biology, Fred eventually came to Ottawa for a scientist position. He has been a union steward and volunteered in federal, provincial, and municipal politics. He also participates in grassroots movements championing economic, environmental, and social justice. Fred joined Horizon Ottawa hoping to unite existing grassroots movements in Ottawa and collaborate to obtain better outcomes than incremental change. A firm believer in participatory democracy, Fred hopes for a bold transformation of municipal politics to create a sustainable Ottawa where every resident can thrive. 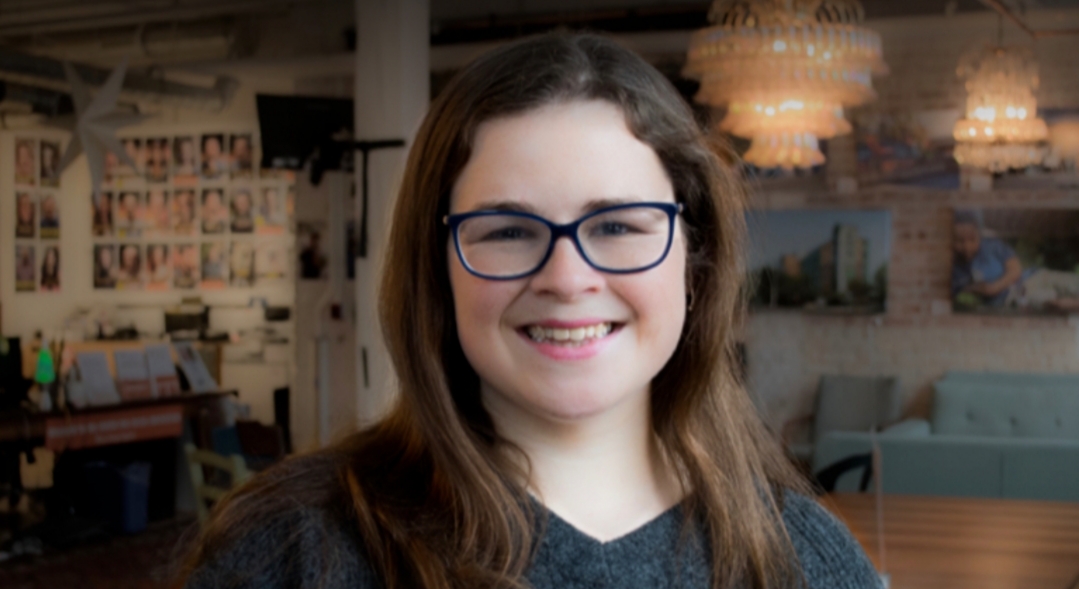 Kayleigh grew up in Old Ottawa South, and now lives in Centretown. She is a graduate of Trent University and Humber College, and works in fundraising and communication in the not-for-profit sector. Kayleigh is an advocate for positive social change through her engagement with both electoral politics and local grassroots organizing, as well as a part of the Ontario Council for International Cooperation Youth Policy Hub. She became involved with Horizon Ottawa because she wants to fight for a more democratic and inclusive city that better serves the needs of all of its residents. 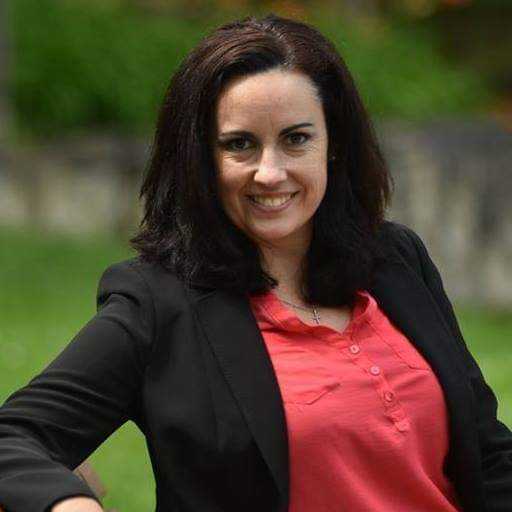 Melissa resides in Kanata  where she is a member of the Katimavik-Hazeldean community association. She has worked at the Ottawa Hospital for the last 17 years. During that time, she has been heavily involved with her Local union, including spending 4 years as the Local's President. Melissa is also a member of the Ottawa and District Labor Council, the Ottawa area council and the Ontario Health Coalition. Additionally, she holds the Provincial seat of Public Policy, for the Health Care Professional's Division of the Ontario Public Service Employees Union. Melissa has volunteered on both Provincial and Federal campaigns. She has also taken the time to run for Federal office in order to be able to be a part of the decision making process. Melissa  remains focused on lobbying all levels of government for universal healthcare, affordable housing and affordable childcare. Her desire is to make Ottawa a more inclusive city where all people thrive, which is why she joined Horizon Ottawa. 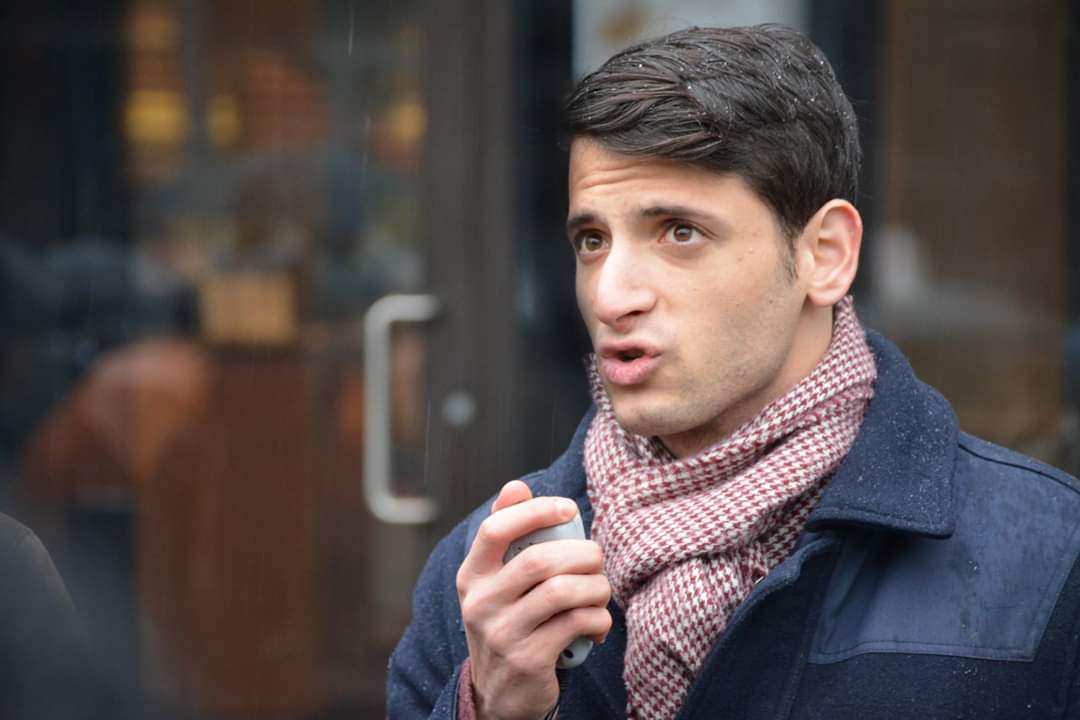 Sam lives in Old Ottawa East and is an activist and political organizer. Originally from Montreal, he has lived in Ottawa since September of 2016 when he moved to the City to pursue his Master's degree at Carleton University. Since then, he has been involved in several electoral and issue-based campaigns, having worked to elect two City Councillors to City Hall. Outside of electoral politics, Sam has also been involved in different movements that support social, environmental and economic justice that fight for systemic change at different levels of government. He's involved in Horizon Ottawa because he thinks that the only way to change Council is to bridge the gap between electoral and movement-based politics. 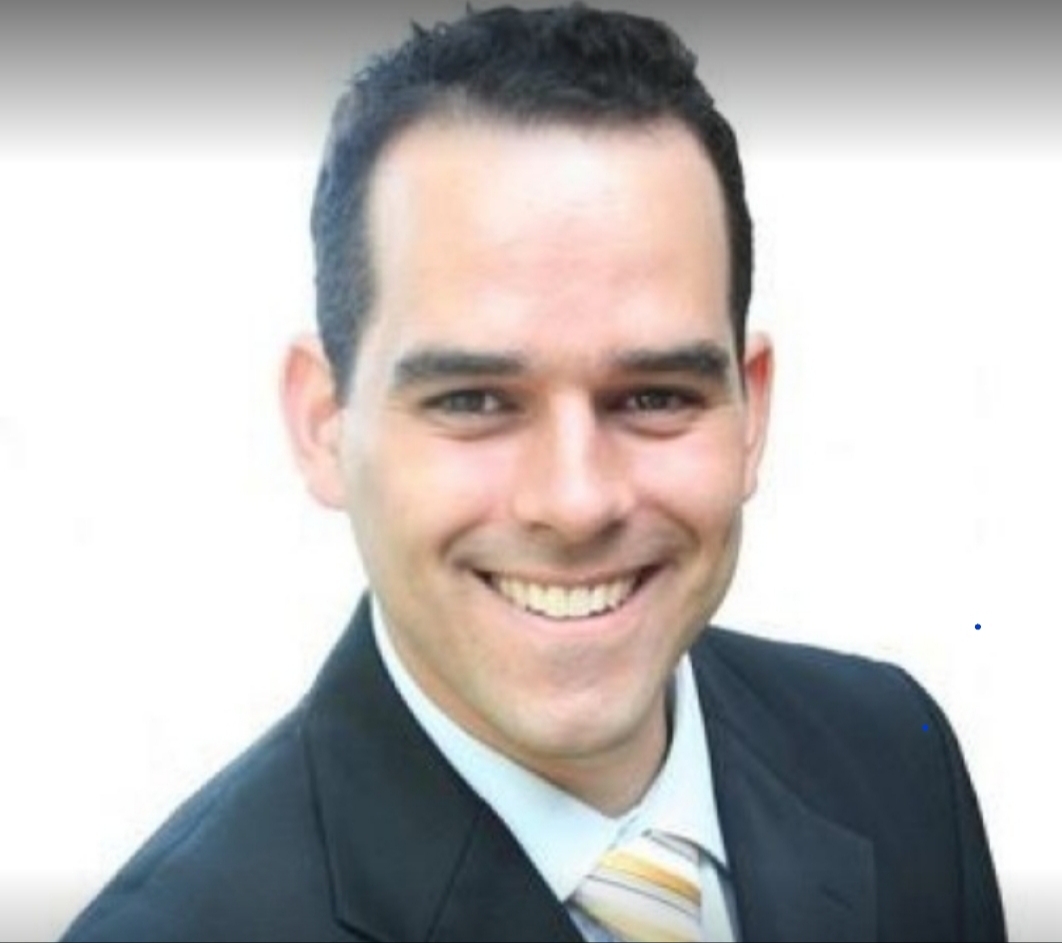 Trevor lives in Kanata, is dad to two beautiful kids, co-founder of Ecology Ottawa, Healthy Transportation Coalition, Ottawa Transit Riders, board member at Social Planning Council of Ottawa, and is the Ottawa & District Labour Council’s 2019 Community Activist Award winner. The recognition is given annually to individuals or organizations “who repeatedly demonstrate a commitment to those in our community in need and whose work ensures those in need are provided opportunities or resources to help that need.” 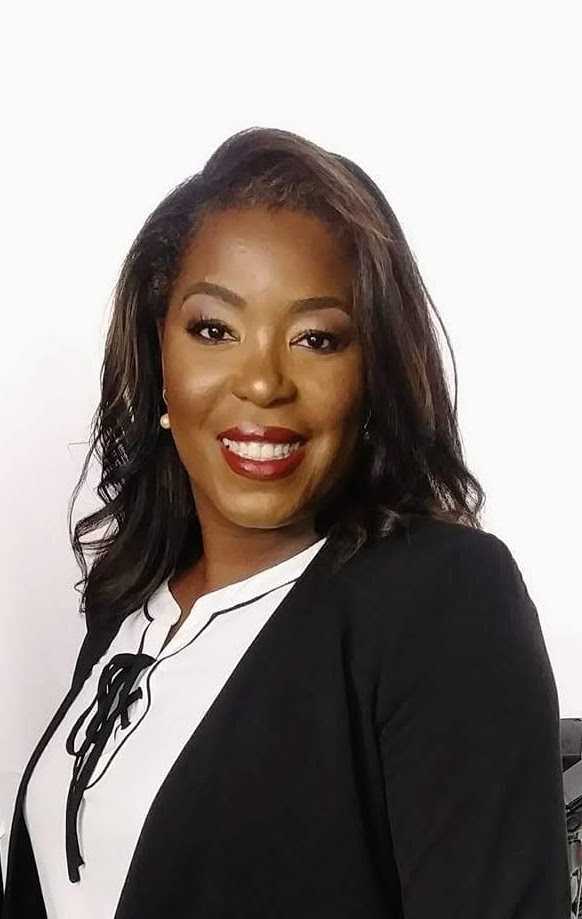 Ottawa based resident, Yvette Ashiri has dedicated her professional and personal life to the improvement of human conditions and community development. She is actively invested in family security, in community and economic development, in education, in promoting youth leadership, especially young girls, in women’s empowerment,in equality in health care and access to public services. Producer and hostess of the television show ‘Identité Cultur’Elles’, executive vice-president of the Junior Chamber International Canada, president of the Women and Children Future of the World, General Secretary of ACAO (African Canadian Association of Ottawa), Vice President of the Congolese Community Canada- Ottawa-Gatineau, Yvette is passionate about the values in which numerous citizens of Ottawa find important: equity, equality, social justice, work, family and positive change Yvette is active in a great number of community events. She has argued in favour of the rights of women and young girls; she has raised the awareness of having a society without violence.

For these initiatives, Yvette received the following awards: Ottawa Distinguished Women, 100 Accomplished Black Canadian, Women leader of Ottawa-Vanier, and the diamond prize of ‘Regroupement Affaires Femmes”. She is also one of the heroic figures of the Legacy posters and one of the ambassadors to the Welcoming Ottawa Week and The Newcomer of the year prize from the “Bernard Grand Maître”.

As recently, Yvette is part of the No Peace until Justice organization, responsible for the June 5, 2020 Peaceful March. On a personal note, Yvette is a wife and proud mother of two, a savvy businesswoman and engaged community leader advocating for social justice and positive change.